Gender Variance – what does it mean?

By Beajas on August 29, 2013 in Questions Answered 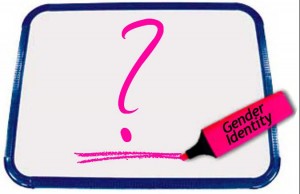 Gender variance (see also Keywords) is a difference between a person’s assigned sex and their perceived gender; also sometimes known as:

How do we show support?

A person with gender variance may:

Many trans people will not have any support at home because of a varity of issues within the family. Many will be suffering from neglect and depression, they will need some stability from mentors and councillors.

How do we identify variance?

In most cases, this type of behaviour is just a normal part of growing up, but in cases of gender variance, it persists into later childhood and through to adulthood. as gender dysphoria, it is currently classed as a psychiatric condition, but many recent studies have suggested that it is more to do with biological development. Research into what causes gender dysphoria is ongoing.