By Beajas on May 22, 2011 in Citizenship Resources, RE Resources 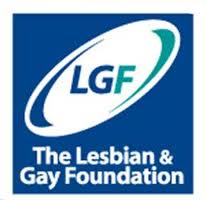 The Civil Partnership Act became law in November 2004 and was effective from 5 December 2005. The first ceremonies took place on 21 December 2005.

View the guide here.
The Lesbian and Gay Foundation produced 15,000 copies of the first edition of our Guide to Civil Partnerships in late 2005. It was such a huge success that they decided to reprint and update it in 2007 in association with O’Neill Patient Solicitors because we simply ran out of copies.

Potential for usage in other Key Stages 3&4, can be adapted for KS2. Useful in Citizenship and RE.

For a detailed analysis of this site,  its functionality and usefulness please see our grading table with notes below.