By Beajas on July 4, 2014 in English, KS3, KS3 Schools OUT Lessons, Schools OUT English Lessons 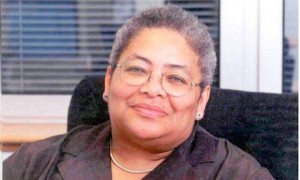 National Curriculum Key Stage and Targets: (2.2a) Extract and interpret information, events, main points and ideas from texts. (2.2e) Assess the usefulness of texts, sift the relevant from the irrelevant and distinguish between fact and opinion